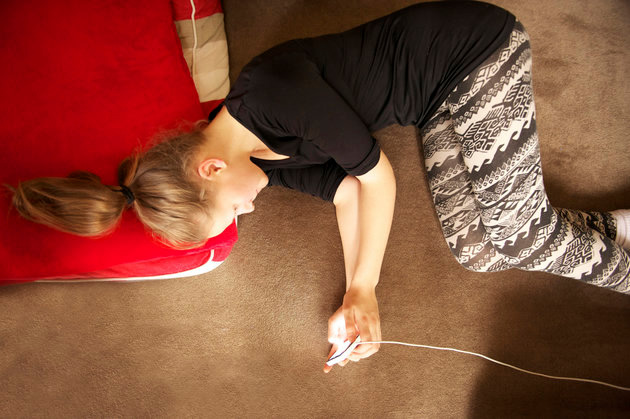 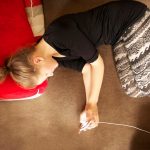 This Could Explain Why Teens Are So Obsessed With Social Media

If you have teenagers or know them, you’ll agree they always seem to be glued to their smartphones — or, more precisely, the social media platforms these phones contain.

But while it’s easy to joke that teens are obsessed with Instagram, Snapchat and probably a bunch of apps we don’t even know about, there’s new evidence that might explain why: Neuroscientists have found that seeing all those “likes” on a social media post may be especially intoxicating to growing brains.

In the first study to scan teenagers’ brains while they use social media, scientists from the University of California, Los Angeles found that a certain part of the brain associated with rewards hums with activity whenever teens see one of their photos earn a lot of “likes.”

The researchers also found that “liking” had a cumulative effect: When peers liked a photo, teens were more likely to like the photo themselves, no matter the content. 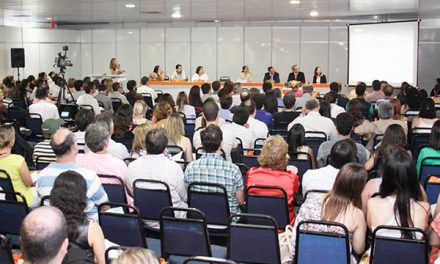